7 of our Year 7’s and 3 Year 8’s headed off to Preston College on Wednesday 4th May full of hope and excitement, ready to take part in the competition against 10 other schools.  They have been working hard on using the Spike Prime Lego kits since September, learning how to code and build robots to complete a number of challenges.  On the day they had to put their robot through its paces by completing 8 challenges, some of which were a robot show dance, pollution clean-up task and collecting an engineer and eco vehicle.  The students also had to complete a speed robot challenge to travel a specific distance, stop and return to the start in the quickest time (they managed to come 2nd in this task).

They were also set an engineering design challenge which they then had to present to a panel of judges from industry.  They delivered a great talk about their idea to help with the rising cost of electricity, which was to harness the electrons produced in soil! They delivered handouts, had a model and even did a role play in the middle! Another blind challenge on the day was for them to work as a team and solve a problem where judges watched how they interacted with and supported each other.

<;>It was tense at the end of the day as they waited to hear the results of each category.  They won the Presentation Award which was thoroughly deserved, with fantastic feedback from the judges saying they were blown away by their work.  They also placed 2nd overall which secured them a place at the National Final in Birmingham on 23rd June where they will compete with around 40 schools.

A massive well done to the 10 who competed on the day (Amy B, John D, Florence T, Jessica S, Harrison R, Eoin W, Mia W, Roman L, Lily W, Joseph F) but also to the rest of the STEM Club, particularly Amarah O, Isabella W and Chloe T who also contributed to the preparation for the competition.  Finally, a massive thank you also to our 2 STEM Ambassadors Steve Cooper and Paul Taylor and to Mr Carr, Mr Jousiffe, Mr Gray and Mr Mackay who all have been contributing to STEM Club over the last few months. 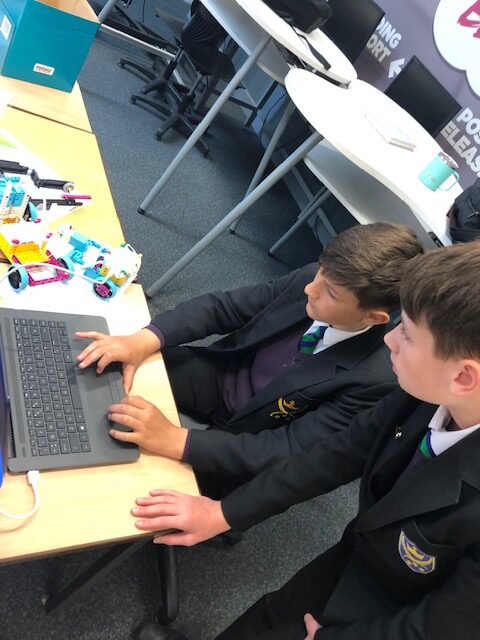 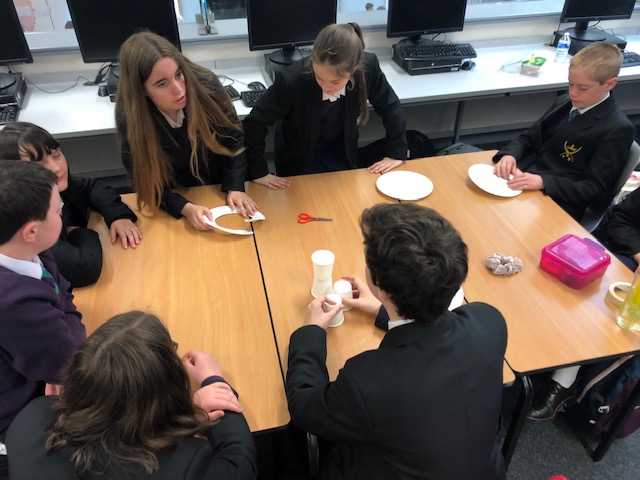 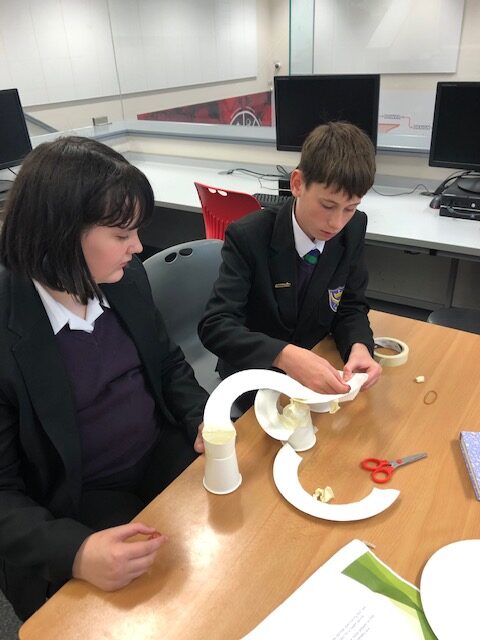